Wondering about the different window coverings for different rooms? Whether you’re just moving in or redecorating, thinking about blinds and curtains is common. You want the best options for your home. Blackout shades in Vista can be popular. They’re perfect for specific rooms, and here’s a look at three rooms that you’ll want them in.

Let’s start with the most obvious. Babies will struggle to tell the difference between morning and night at first, but eventually you’ll want to help them get into a routine. As they start to realise that night time is bedtime, you’ll want to block out all light from the room.

The best thing you can do is set up Vista blackout shades in the room. The shades will completely block all sources of light from the outside, including daylight and traffic lights.

They aren’t just good for the night, but also nap times during the day. You can prevent them waking because of the sun blaring through.

Babies don’t struggle that much with sleeping in brighter rooms. It’s older children that parents find the most problematic. It seems like the first hint of the sun wakes up a child.

Blackout shades in Vista will help to encourage children to sleep longer, especially in the summer. They don’t realise that the sun is up at the crack of dawn. They’re not interrupted by the lighter mornings. It will also be much easier to put them down on a night, because they can’t see that it’s still light outside on summer evenings.

You may want to consider a nightlight, though. The blackout shades will make the rooms extremely dark, and the dark is a common fear. This will also help prevent stepping on things after just getting the kids to sleep!

The Den or Film Room

If you have a room that you enjoy watching movies in or playing video games in, you’ll want to consider Vista blackout shades. Remember that they’re perfect for blocking all light coming into the room.

When you’re watching a scary movie, you can end up with lots of reflections from the light through the window. This means you’re turning up the brightness on your TV in hope to still see the darker filming locations on the screen. You lose the eeriness, especially since you know it’s daylight outside.

Cinemas have the ability to remove all sense of daylight. You can just focus on the film. The use of a blackout shade will help you create that similar feeling.

Of course, this also works for gaming. If you have a dark spot in the game, you won’t struggle to see the screen.

It’s time to invest in the right type of window coverings for your rooms. The above three rooms will highly benefit from the use of blackout shades in Vista. If you have other rooms where you like to watch TV or your kids tend to sleep, you can also find them useful in there. 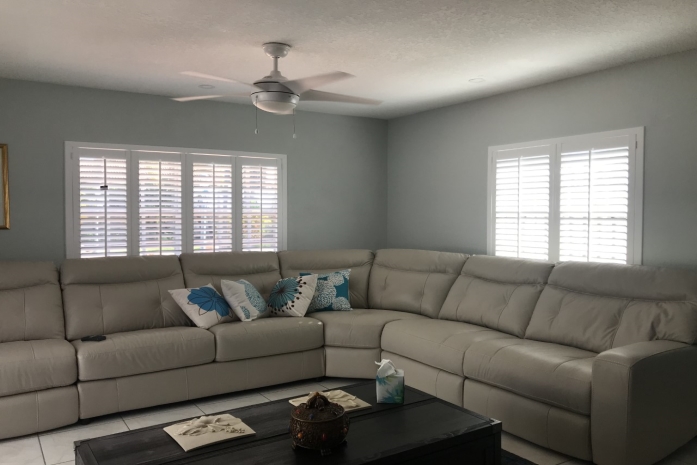 You’ve just bought your home and now you’re looking for window coverings. One that you may be interested in is a set of shutters in Solana Beach for the various rooms... 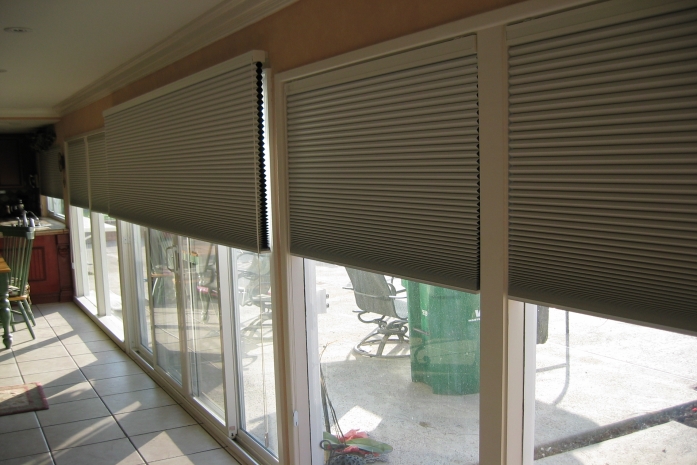 Best Types of Blackout Shades in Vista for Shift Workers

Working shifts can be a nightmare. While the rest of the world is awake, there are many times when you’re trying to sleep...