When you’re looking at window treatments for your home, plantation shutters in Santa Barbara tend to come up as an option. If you’re renting your home, you’ll want to consider something different. Shutters aren’t the best option for you and here’s a look at why.

They’re Permanent Options for the Home

One of the reasons plantation shutters are highly recommended is because they’re great for long-term window treatments. They’re designed to be permanent, lasting 10, 20 or more years. However, are you really going to be in the rental that long?

Most people will rent a home for a few years before moving on. The benefit of renting is not having the long-term commitments or the need to sell the property. If a job opportunity comes up, you can take it relatively easily.

If you get a set of plantation shutters in Santa Barbara, you’re getting something that you won’t necessarily get the full use of. While you could move the shutters with you, they’re not necessarily going to fit in the next home you have. Most shutters are custom-made for the style of windows of the current home.

You Add Value to Your Landlord’s Home

While you have something that you can’t move with you, you’re just adding value to your landlord’s home. The idea of permanent fixtures is that they offer home buyers extra benefits. New buyers are more likely to pay extra if you offer them something that will benefit them financially in the long term.

But you’re not the one that’s going to benefit. While you’ll gain from the plantation shutters in Santa Barbara while you live in your home, it’s the landlord who benefits financially.

The only time this could be a benefit is if you decide to strike a deal with your landlord. Will they buy from you when you move out? Make sure you get written proof of this for the future.

Because they’re permanent fixtures, they require some heavy features to install in the home. These fixtures can lead to a lot of damage to the walls that your landlord may not be happy about, especially if your landlord isn’t interested in keeping the shutters up.

Before you get any type of window treatment, you need to think about your living circumstances. If you’re renting your home, plantation shutters in Santa Barbara probably aren’t the best option for you. However, you could talk to your landlord about getting some installed under his or her dime since these window coverings will benefit your landlord in the long term. 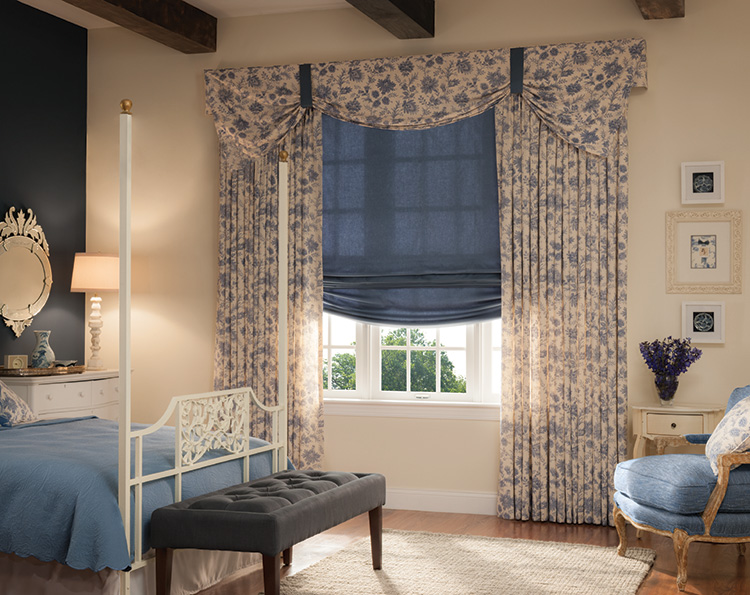 How the Color of Draperies in Carpenteria Will Affect Your Mood 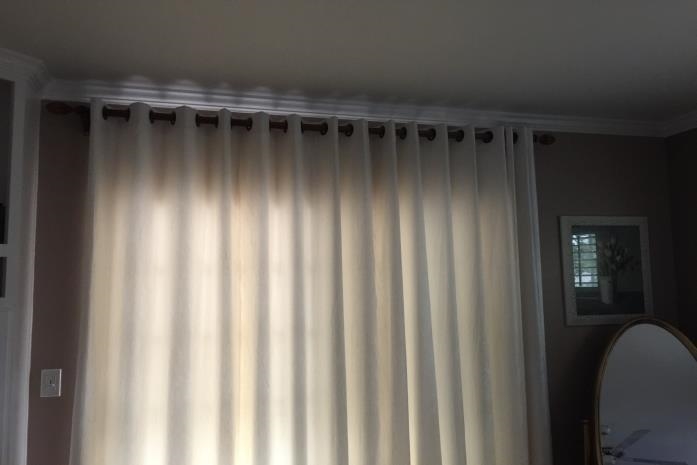 Cheap vs. Quality: What to Look for in Drapes in Santa Barbara

You’ve decided that you want to get drapes in Santa Barbara. This is a common choice for those who want to keep the costs to a minimum. However, you want to look out for getting cheap drapes that offer a false economy....