You’ve decided you want to get Bellmore shutters for your home, but now you have a choice to make. Do you get interior shutters or opt for the more conventional exterior shutters? They both offer different pros and cons, once you get past the lighting and heating benefits. Here’s a look at the differences between then to help you choose the best for you.

The biggest benefit of exterior shutters over interior ones is the extra security and protection for your family. People will see that you have shutters in Bellmore placed on your home. The extra material acts as a deterrent for would-be thieves. When the shutters are closed, they have no idea if you’re in or out. All light is blocked from the inside.

The exterior shutters also offer your home extra protection from the storms. The material takes most of the battering from high winds and extreme weather conditions. You won’t have to deal with broken glass as often.

The interior shutters have the benefit of working with your décor more. The compliment the look in the room, meaning you can have a different type of shutter for each room in the home. You can choose different colors and styles depending on the room preferences.

Kitchens and dining rooms can look beautiful with café style interior shutters in Bellmore. Meanwhile, bedrooms can look quaint with full-sized shutters to use.

While exterior shutters can offer some decorative benefit, they need to be more uniform. The colors and styles need to match, while working with the individual windows in the home. There’s less freedom in choices to make sure they suit the style of the home.

Easier to Practically Use

There’s no denying that interior shutters are far easier to use practically than exterior shutters. You just have to walk into the different rooms to close them. This means they’re more likely to be cost effective, since you’re actually likely to close them on a daily basis.

Exterior Bellmore shutters will require you to go outside more often. You can close them through your windows, but you’ll need to have the right type of windows. If you have those that open out, you can find it trickier to grab the actual shutters to close them!

Add More Value to Your Home

Exterior shutters do have the superior benefit of adding more value to your home. They’re designed to remain in the house after selling, rather than moving them to your new home. The shutters will also add more curb appeal, increasing the perceived value of your home.

While interior shutters can also remain, they don’t offer the instant curb appeal. They don’t instantly make people feel like this is a home before they even walk through the front door.

It’s time to consider the different types of Bellmore shutters to choice. Exterior or interior? Which one will suit your home’s needs more? It really depends on the benefits that you want to gain from your shutters.

Will Your Drapes in Baldwin Help to Keep the Heat In?

You’re looking at getting new window treatments. During the winter last year, your windows lost a lot of heat and now you need to be prepared. So, you’re looking into your options, and you’ve found some beautiful drapes in Baldwin. 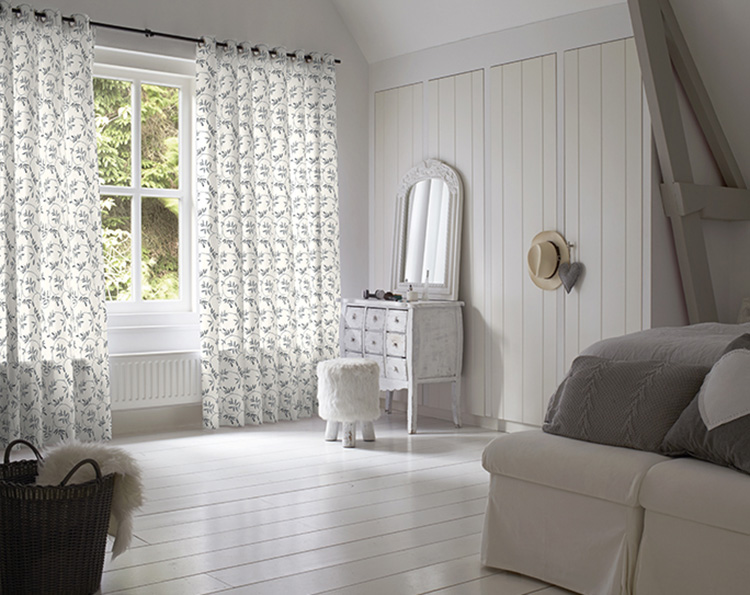 Curtains in Freeport are a low-cost option when it comes to window treatments. They’re popular for renters and first-time buyers because of that cost element.