Buying a house with shutters already can certainly be beneficial. However, it’s not always going to be the best purchase you make. Here are some considerations to make about those shutters.

How Long Have They Been on the Windows?

The first thing to do is look at the shutters in Marysville carefully. You want to find out how long they have been in the windows. If they’ve been there for a few days, they’ve likely been placed for the sake of selling. This could be a good thing, especially if the materials are right.

If they’ve been there for decades, they’ve likely come to the end of their life. Even well-maintained shutters will only last for a few decades. They do eventually need replacing. You could spend your money for the shutters only to find out you’re replacing them shortly afterward.

Are They Practical Shutters in Marysville?

What type of shutters are hanging? This is especially the case for the exterior ones. Some of them are designed just to be pretty. They come in a range of colors but are usually too small to fit over the windows. They offer no heating or lighting benefits. They certainly won’t keep your windows safe during the stormy weather.

If you want practical shutters, you’ll need to replace the decorative ones. Of course, if all you wanted was decorative options, buying a house with them already there is beneficial.

Have They Been Looked After by the Owners?

There’s nothing worse than getting a set of shutters that haven’t been looked after. They won’t last as long as they should, and you end up spending more money either getting them fixed or replaced. You’d have been better off getting a house without shutters in the first place.

If you like the house, the shutters may have just been an added benefit. You may not mind replacing them. But if you’re looking for a house with shutters already in place, you need to know how well they’ve been maintained.

Are They the Right Style for Your Needs?

There are various types of shutters in Marysville. For interior shutters, you’ll likely see planation or colonial shutters in place. When it comes to the exterior options, you’ll probably find barn shutters are used. But they can be switched around.

When looking at the shutters, make sure they do what you want. Do they block the light like you’ve wanted? Will they offer the privacy that you need? You want the shutters to work for you.

Buying a house with shutters in Marysville already in place isn’t always going to be the best financial decision. However, it does depend on what you need from the home and the windows. 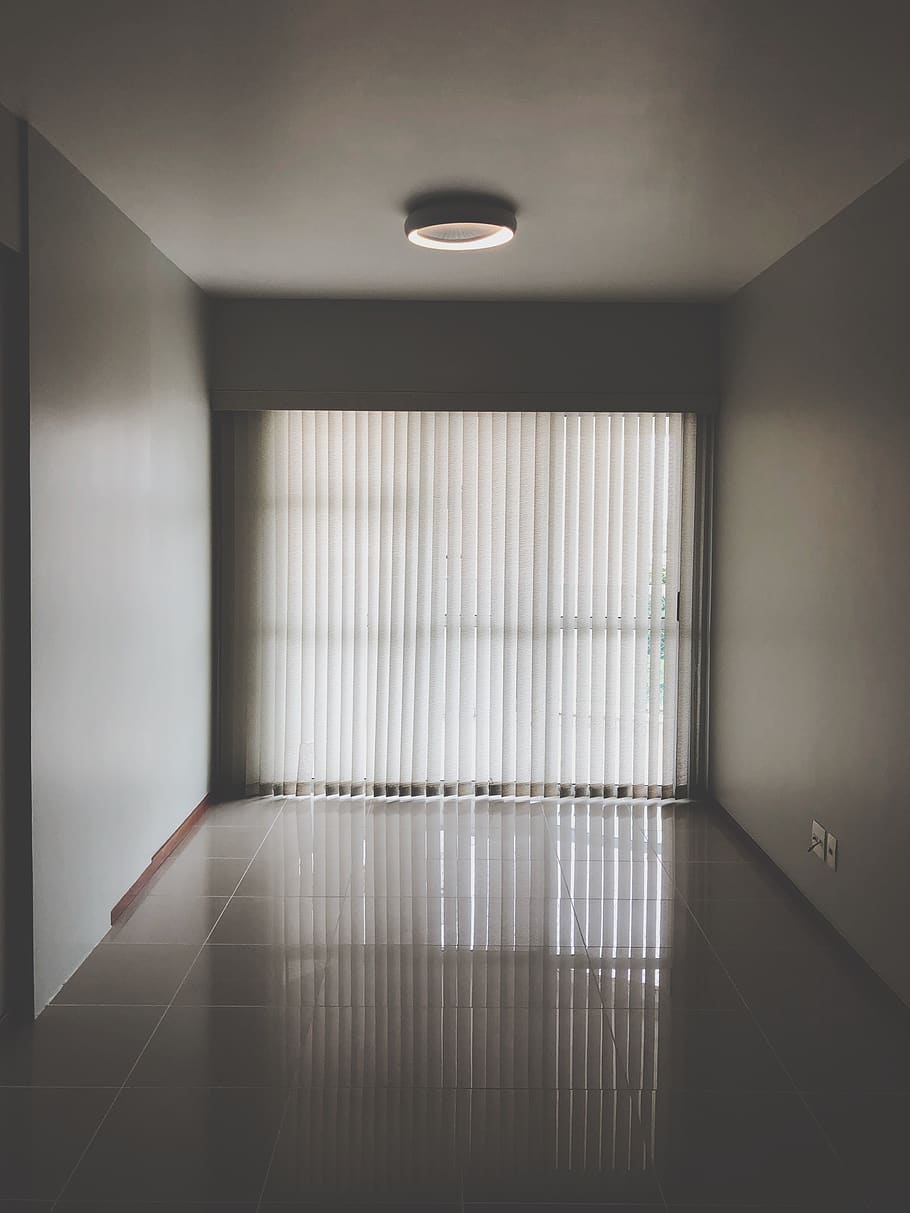 When Are Fabric Slat Blinds in Anacortes Worth Buying?

Technology has advanced considerably that you may have more choices now than you did when you bought the window coverings you currently have. 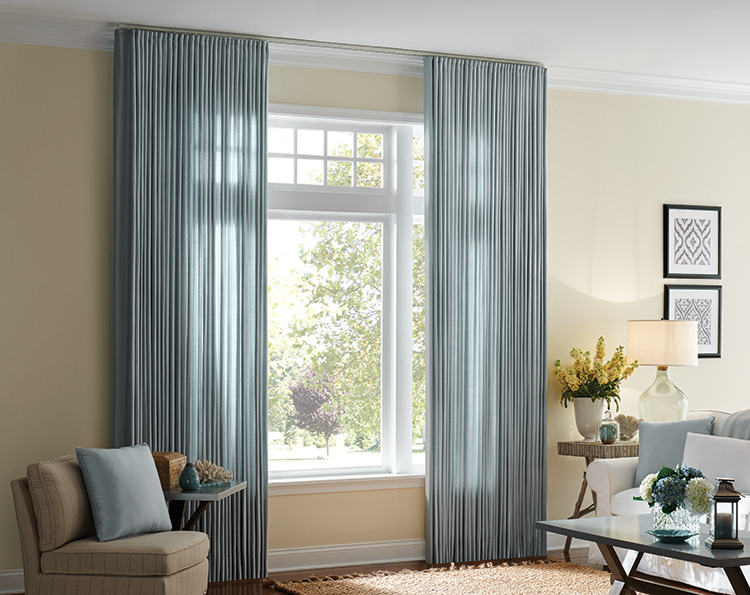 How to Reuse Your Old Curtains in Stanwood

They don’t offer the same benefits that they used to, and you need to get new window coverings for the home.