You’re looking to buy a home. One of the options you’ve fallen in love with have shutters in each room. They look beautiful and certainly make the home worth buying. Now you need to know if the shutters in Saint Matthews will be included in the purchase.

Here’s all you need to know about window treatments when it comes to buying a home. The good news is the expectations are on your side.

Under Normal Circumstances They Will Be

Most of the time, when you buy a home, all the fixtures are included in the purchase. Anything that is attached to the windows or walls is usually included, which means the shutters in Saint Matthew are part of the purchase. They shouldn’t be removed or switched out by the seller at the time of moving.

There are times that the shutters won’t be included in the purchases. Legally, these need to be declared before the purchase. The sellers may not tell you but put it in the paperwork, so make sure you look that over before you sign anything to make sure the items you want left behind are there.

Your Sellers Need to Be Upfront About Shutters in Saint Matthews

Your sellers should be upfront if the shutters aren’t going to be included in the sale. You’re likely to pay more for the shutters, so you need to know if you’re getting what you’re paying for. In fact, one of the reasons sellers will get shutters is because they add value to the home.

However, some sellers will want to take the shutters with them. That means they need to be upfront about it. They need to either tell you or make sure it’s in the paperwork. The price of the house should also reflect the lack of shutters.

There’s no real need for the sellers to take the shutters with them. Shutters are usually made to fit the specific windows they’re in. There’s no guarantee that the shutters will fit the new windows, so it doesn’t make sense to move with them.

You Can Claim Money Back If They’re Not Left

If your sellers take the shutters in Saint Matthews without telling you upfront and reflecting that in the price, then you can claim some money back. This can often be a drawn-out process, but your lawyer will be able to deal with it all.

Removing or just switching out the shutters for another window treatment is deceitful. The law doesn’t take a kind view on sellers like this, so you will get the value back. The exact amount will depend on the type of shutters, the material, and the age.

If you’ve fallen in love with shutters in Saint Matthews in a new house, there’s good news. In most cases, you will find they remain with the house when you get the keys. 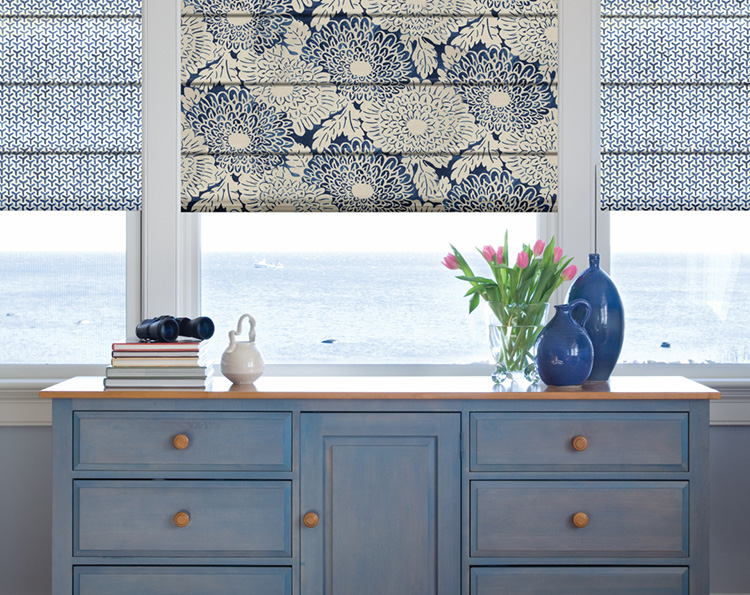 Reasons Roman Shades In St. Matthews Will Always Be Popular For All Homes

One window covering option that will always be popular for all types of homes, and that is roman shades in St. Matthews. 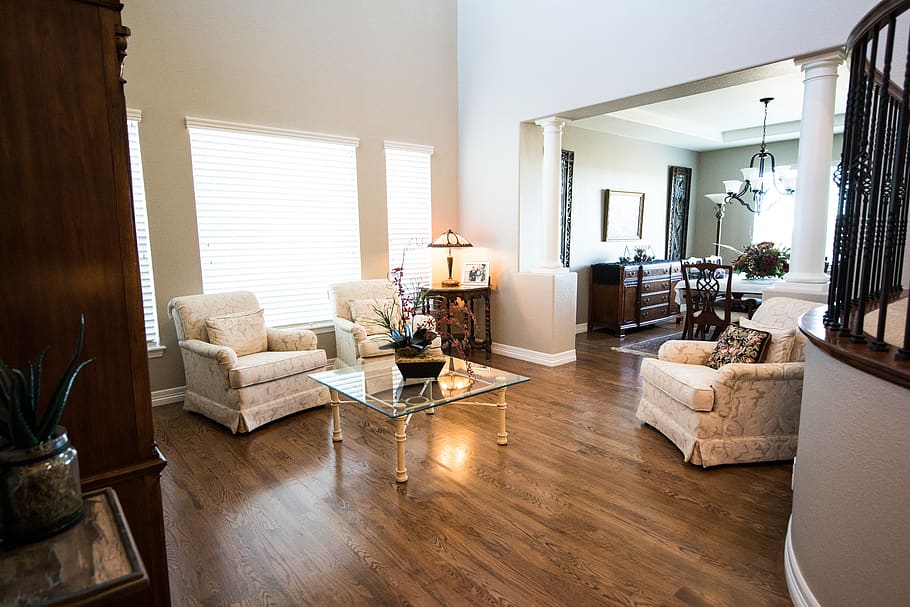 How To Use Blinds In St. Matthews To Transform Each Room In Your Home

There are many window treatment options you can select for your home but one of the most popular are blinds in St. Matthews.