You’ve decided to get shutters for your home. Now you need to decide on the type to buy. There are two main options. You could opt for traditional shutters or you could choose beautiful plantation shutters in Kent. Just what are the differences between the two and how do the differences affect your choice? Here’s a look at everything you need to know.

The Name Is Mainly Based on Location

Plantations were popular in the South, and this is where the name of plantations shutters come from. This is the main difference between the two type. Traditional shutters tend to come from the North, but can look very similar to the plantation designs.

However, there are now some parts of the United States that favor the slight differences of the plantation style. This was especially the case in the 1950s in California. The homes were built differently, requiring the small differences that plantation designs offered.

Traditional shutters usually had a 3/4in thick frame with ah 1 1/4in louvered shutter. They are smaller than plantation shutters in Kent, because they were designed for smaller windows. They shutters were based on the “café height” for the kitchens in the North. The windows had to be small due to the lack of insulation from the glass. The shutters offered extra insulation into the home.

Plantation shutters were wider. The windows of plantation houses in the South were made larger because the part of the country was slightly warmer compared to the northeastern parts of the country.

As heating wasn’t as much of an issue, the homes could be built with larger windows. The plantation designs could be used much more around the country. Plantation shutters could actually help to block the heat of the sun out of the home, offering more benefits for the electricity bills.

More Protection from the Elements with the Plantation Designs

Another difference was the way the shutters were moved. They didn’t just add decoration for the home, but they protected the windows from the elements. Weather in the South is much more volatile. There has always been a higher risk of severe summer storms. Windows that were unprotected could be damaged and cause major issues for the people living there. Traditional shutters didn’t have to worry as much about this.

Larger Kent plantation shutters also offer more privacy. They are larger and thicker, covering almost all of the window. The traditional shutters sometimes leave the top of the window bear to allow more light into the home.

More and more homes are now opting for plantation shutters. They have virtually replaced the traditional shutters around the home. However, they can also be known as Californian shutters, due to the boom in the 1950s with the changes to the home.

Plantation shutters in Kent offer a range of benefits. They’re not just beautiful decorations for the home. These types of shutters offer better heating and cooling benefits. They can help to offer more privacy and protect the windows from the elements. They’re almost replaced traditional shutters making them the best option for your home. 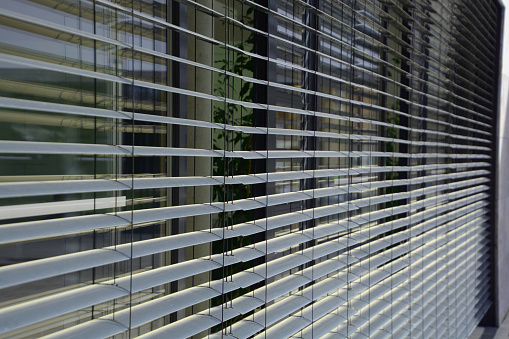 How Wide Should Your Window Blinds in Buckley Be?

As you look for window blinds in Buckley, you’ll need to look at size. It’s important to get something that is the right length for your windows. 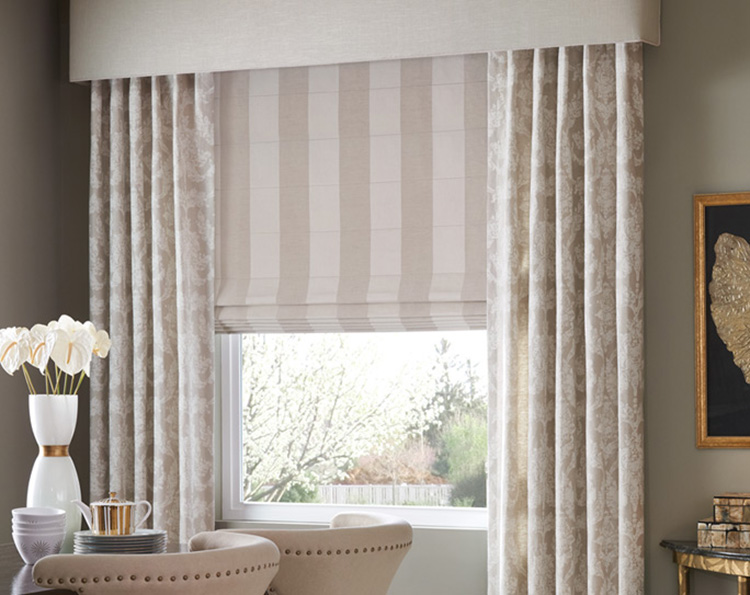 Why You Need Café Curtains with Drapes in Enumclaw

While you have some beautiful drapes in Enumclaw, you’re starting to see some downsides. You don’t quite have the privacy you need.