Shutters in Enumclaw certainly add beauty and prestige to your home. They will even add value. However, the benefits will only come when you look after the shutters on a regular basis. Exterior shutters especially succumb to the elements. They need some loving attention from you if they are to remain crack and chip free.

Here’s a look at three maintenance tips you should follow to care for your Enumclaw shutters.

Use the Slats from the Middle

It’s tempting to just pull the slats on your shutters open and closed from anywhere. After all, does the side do the same job as pulling on the middle? Not quite! You’re going to do damage to the mechanism within the shutters if you don’t follow this simple rule.

Use Your Shutters Now and Then

Shutters in Enumclaw aren’t designed to remain open and closed all the time. They need to be used. Keeping them open constantly will put extra pressure on the joints, even if you do have them clipped to the side of your house. The shutters won’t have the full support along the bottom edge.

Make sure you shut your window coverings now and then. After all, that’s the whole purpose of having them right? When you do close them, lock them securely to keep your shutters, your walls, and your windows protected just in case the wind picks up and moves them.

Keeping the shutters constantly shut isn’t as bad, but you will damage the hinges with lack of movement. You also block all the light from the outside world.

Make it a habit to close your shutters on a night. You don’t just make your home look pretty but you get some use out of the money you’ve spent.

Remove and Clean Thoroughly Once a Month

Every week, you’ll want to get out to your shutters to clean the dirt and mud off them. In the winter you may want to go out more frequently. This clean will just be on the shutter wood/vinyl. You’ll need to remember about the hinges once or twice a month.

Getting into the hinges will mean taking your shutters in Enumclaw down. You’ll need to remove the metal work and clean it thoroughly, making sure you dry completely to avoid rusting. You could even use a little oil to help keep the hinge working as expectedly.

The great news is shutters are very easy to remove from the side of your home. You won’t need to get a professional in for the maintenance.

Look after your Enumclaw shutters and they will continue to repay you. Good looking shutters will continually offer curb appeal and will make buyers feel like they need your house. Poorly kept shutters will pull the view of the house down, despite it being a dream on the inside. 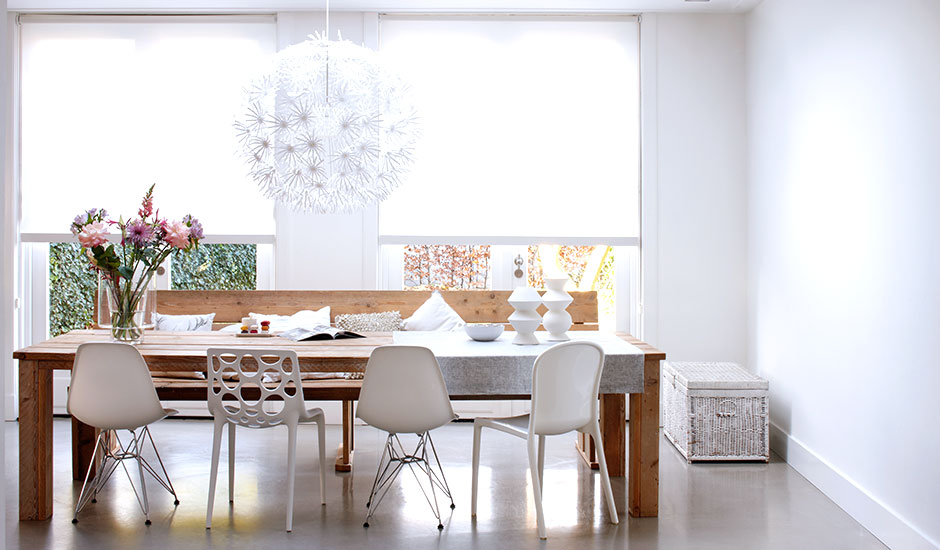 Should You Get Window Shades in Orting Controlled By Amazon or Google?

You want to get a set of motorized window shades in Orting. They look great, and they will offer a great deal of benefits. 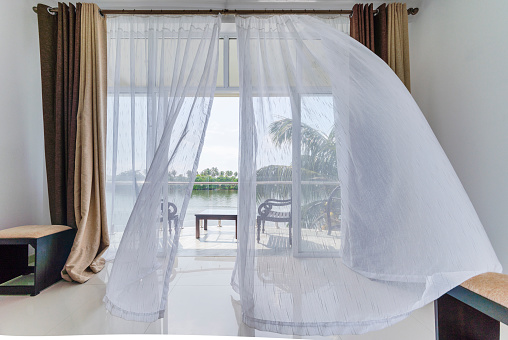 Which Window Coverings in Kent Do You Need for the Dining Room?

When it comes to getting window coverings in Kent, you need to think of the needs for each room. The dining room is often one that is overlooked.