While you know that you want a set of permanent window treatments, you need something that isn’t going to be too expensive. After all, buying your first home will have already cost you tens of thousands of dollars. Exterior shutters in Woodbridge could certainly be worth considering for first-time buyers.

Yes, these shutters are on the more expensive side. Look at your budget and assess whether you could spend just that little extra on your window treatments. Here’s why exterior shutters are just so great for new homeowners.

They Protect Your Windows

One of the biggest benefits is the protection that your windows receive. With climate change comes unpredictable weather. There are more storms that can damage your windows and lead to a damaged home. Exterior shutters in Woodbridge offer immediate protection.

You’ll gain something that acts as a barrier against the glass on your window. As long as your shutters are closed before the storm, you don’t have to deal with the debris threatening to break the glass. There’s no need to worry as much about branches and other items flying through the air. Nothing is perfect, but you’ll certainly reduce the risk of flooding in your home due to broken glass.

At the same time, you protect your home from burglars. People aren’t going to try to break into a home that looks difficult, and your exterior shutters in Woodbridge will act as a physical barrier for them to get through.

This has a knock-on effect for your home insurance costs. You’ve made your home safer, and your insurance company will reflect that in quotes. Since there’s a lower chance of them having to pay out for break-ins, they’re going to offer lower quotes to you in the first place.

You’ll also feel safer in your home. There’s a benefit to believing that you have more protection from people trying to break in.

Exterior Shutters in Woodbridge Add Value to Your Home

While you won’t be thinking of selling just yet, it will be something that comes up in the future. Getting a set of shutters will help to add more value to your home. Buyers will see that you already have the protection, so they don’t have to put in the extra money. They’ll pay more for that benefit upfront.

You also add value through good curb appeal. As people walk through the door, they see a beautiful home without all the overwhelming Skittle windows. This helps to ease tensions as they look around the rest of the home. They’re less likely to poke for problems elsewhere.

You’ll Gain a Range of Financial Benefits in Other Ways

There are many other financial benefits to gain with exterior shutters in Woodbridge. One of the biggest is for your heating.

The shutters will help to lock in some of the warmer air between shutters and glass. Because that air is warmer, the heat inside your home doesn’t feel the need to heat up the air outside as much. It remains in your home.

It’s time to look at investing in exterior shutters in Woodbridge. As a first-time buyer, you’ll certainly see benefits both in the short- and long-term. 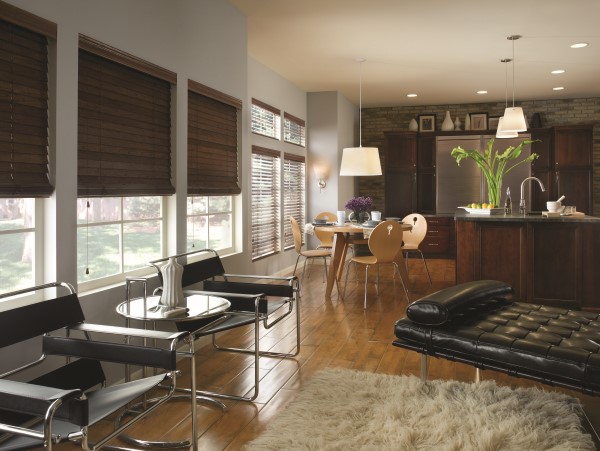 Why Should You Have Blackout Shades In Alexandria On Your Windows? 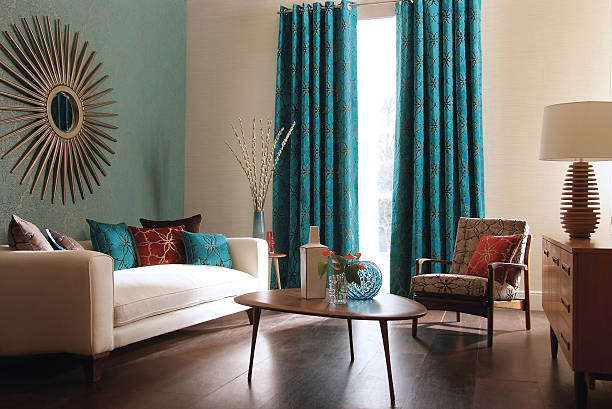 Why Is A Drapery In Alexandria The Best Window Treatment For Your Windows?

There are numerous window treatments you can choose for the windows of your home, but a drapery in Alexandria is the best window covering for all your windows.