There are a lot of styles of shutters in Long Branch. This isn’t just about plantation vs. barn shutters. It doesn’t matter which type of those shutters you get. You’ll need to consider how they open and close.

It’s time to look into accordion-style shutters. These are the ones that fold open and close on hinges, and they do offer a range of great benefits for the windows, doors, and more.

You want to use plantation shutters in Long Branch for your sliding doors and windows. The problem is the way traditional shutters open doesn’t work with the way windows and doors will slide. The shutters can end up getting in the way of the mechanism of the windows and doors.

You need to find something that works in the same way. This is why vertical blinds and drapes are popular for these types of windows and doors. People want to still be able to use their windows and doors even though they want privacy, light control, and temperature management at the same time.

Plantation shutters that open and close like accordions will open in the same direction as the sliding doors and windows. You just need to put them on a runner and make sure the folds work closer to the room than the windows, avoiding them getting caught on the glass.

Think about the way the shutters open. It doesn’t matter if you have a plantation, barn, or something in between. These types of shutters will fold all the way open.

You’ll usually put them against the larger windows and doors. You can open them fully and let plenty of light into the home.

Of course, you still get full control over the shutters. When you want to stop letting light in or when you want full privacy, you can just close the shutters and you’re done. Everything works on the runner, making things extremely easy to use.

Make Them Work for Doors and Dividers

Eventually, you may want to replace your shutters in Long Branch. That doesn’t mean you want to completely get rid of them. There are ways to upscale or recycle your shutters.

Accordion-style shutters can be recycled in a couple of great ways in the home. The best is by gaining a divider. This can be used in the home or outside depending on the type of material your shutters were made of. Just shut the louvers and you have instant privacy with shutters that stand on their own.

They can also work well as doors. Think of how they can work with your closet so you also have a changing area as well as getting to hide the view to your closet.

It’s time to look at different ways to open and close your window coverings. If you want shutters in Long Branch, consider getting accordion-style ones to work a little better for your windows and doors. 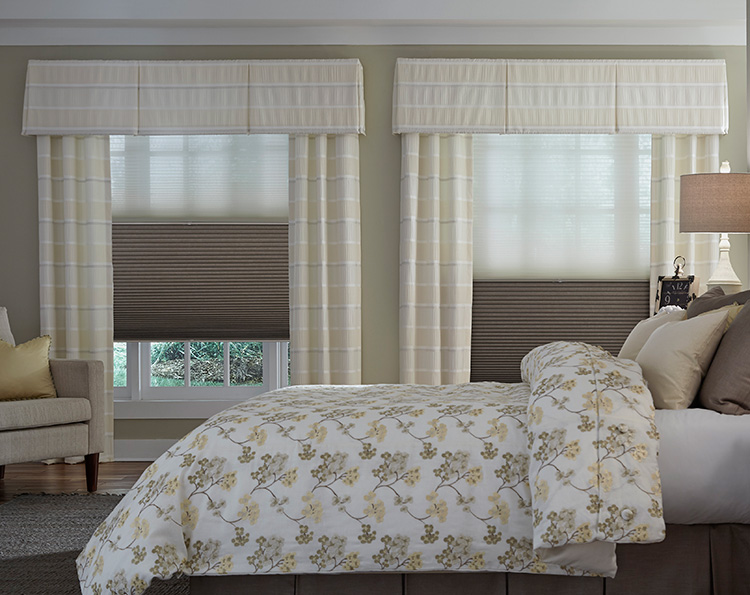 Why You Need a Valance in Aberdeen

A valance in Aberdeen is a beautiful addition to the home, but not everyone wants to spend the money on something that seems to be purely decorative. That’s understandable, especially considering the current financial climate. However, you’ll want to consider adding them to your windows. 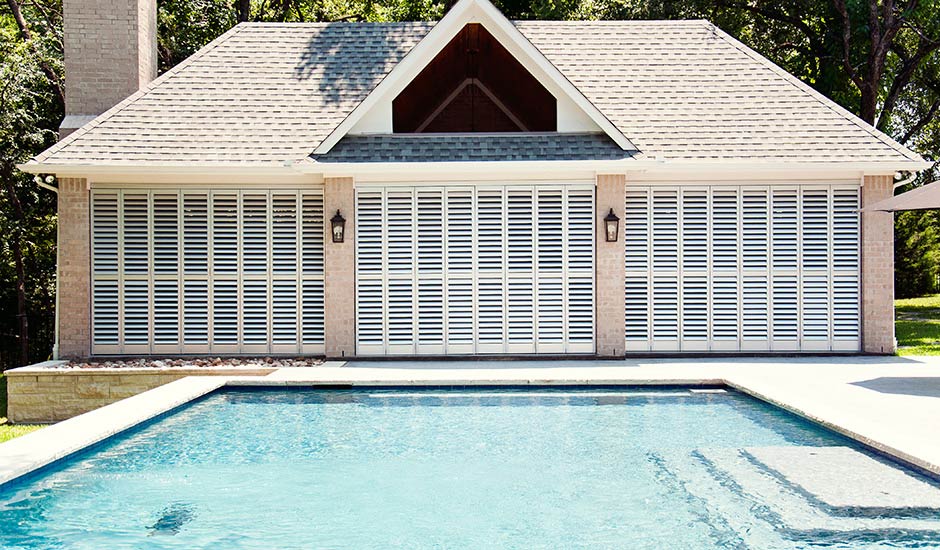 How Easy Are Shutters in Ocean Park to Clean?

When you are looking for new window coverings, maintenance may not initially be on your mind. It should be, though. If you’re looking at something long-term like shutters in Ocean Park, you’ll need to consider how easy maintenance is so the shutters last as long as they’re supposed to.