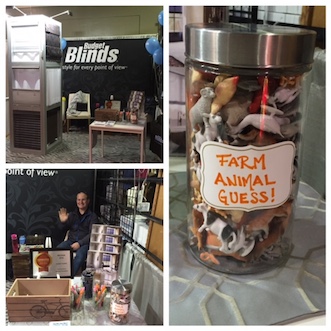 Our team recently had the opportunity to participate in the 2015 Canadian Western Agribition. We had so much fun at our booth located in the Sasktel Everyday Living marketplace. It was great to see faces from near and far come together for this event!

On Saturday, November 28th, the 45th edition of Canadian Western Agribition (CWA) came to an end, and the organizers announced outstanding results!

Overall attendance for the 2015 show was the highest it has been in five years with 130,200 visitors in attendance over the six-day event.

The Canadian Cowboys Association Finals Rodeo opened with a bang courtesy of The Mosaic Company and numbers stayed strong all wee resulting in a CWA record of 23,560 fans over 5 nights.

The show's reputation as an international destination also marked increased interest. CWA saw a 25% increase in active international buyers. The show was visited by over 800 international guests from 70 different countries.

"From the minute the gates opened, you could feel the buzz on the grounds. All aspects of the show seemed to be hitting the mark. From the Food Pavilion to the barns, everyone was having a great time," notes Stewart Stone, CWA President.

"The show continues to exceed expectations on many levels. $37M in economic activity for a volunteer-led event is something to celebrate," says Stone. 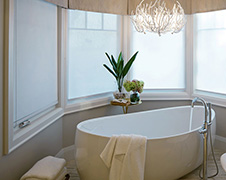 Time to mark your calendar ladies! The What Women Want Trade show is back at the Conexus Arts Centre on March 17th, 18th, and 19th.This is an event you do not...

Our team recently had the opportunity to participate in the 2015 Canadian Western Agribition. We had so much fun at our booth located in the Sasktel Everyday Living...