Your window blinds look like they’re coming to the end of their lives. Is it time to replace them? Maybe the best thing is to replace the slats in the blinds in Versailles instead.

There are certainly many benefits to replacing the slats instead of the whole blinds. Here are the top signs it’s just the slats that need replacing.

Only a Few Slats Are Broken

There’s no point replacing all the blinds in Versailles for just a few broken slats. It will be much cheaper and more effective to replace the individual slats. You can just pull out the single slats that have been damaged and add in the replacement ones with ease.

You will need to make sure you can replace the slats with the same ones. In some cases, the slats may no longer available, which is more often the case with specific fabrics or with certain colors. If you have neutral blinds, you’ll find they’re much easier to source even years after you initially buy them.

Of course, there are times when the blinds are no longer made. Even neutral colors may be difficult to source. In this case, you’ll need to buy new blinds.

There’s Nothing Wrong with the Cords

Numerous slats may have been damaged, but the cords of your blinds in Versailles may be in complete working order. When this is the case, you need to consider replacing just the slats. There’s certainly a cost benefit in place.

If the cords are damaged, you’ll need to buy new blinds. It’s much harder to fix the cords, and some of them may be damaged beyond repair.

You’ll also want to consider buying new blinds to get rid of the cord issue. Cordless blinds are much safer and better in the long term. They look better and are easily motorized. Even if the cords aren’t damaged, you’ll want to consider if cordless is the best option.

Look into the cost benefits. Will it be cheaper and more cost effective to replace the full blinds, or will it be better to replace just the individual slats.

The cost considerations aren’t just good for your own budget. They’re good long-term. Buy purchasing fewer blinds new, less are needed to be produced. This helps to protect the environment since less fuels are put into the world. Sure, the slats still need to be created, but fewer are required overall.

Of course, there are the cost benefits for you. The less you spend, the more money you have for other parts of the home.

It’s time to assess the real damage to your blinds in Versailles. While they may be broken, that doesn’t necessarily mean they need completely replacing. You could find replacing just the individual slats is the best way to go. Of course, this doesn’t count if the mechanics of the blinds are damaged, but it’s perfect if it’s just one or two slats that have come to the end of their lives. 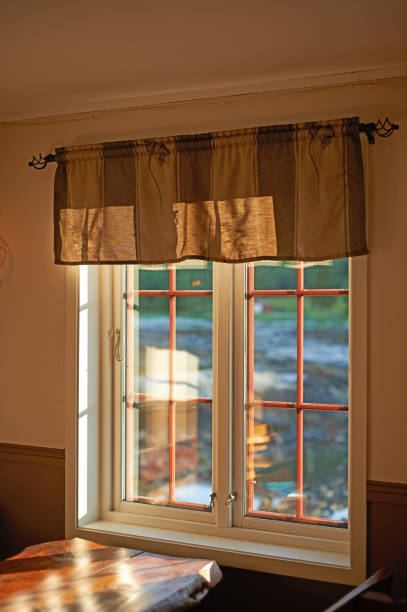 Can You Use a Valance in Frankfort on Its Own?

When you double your valance in Frankfort with drapes or other window coverings, you can end up limited on the types of valances you can choose. 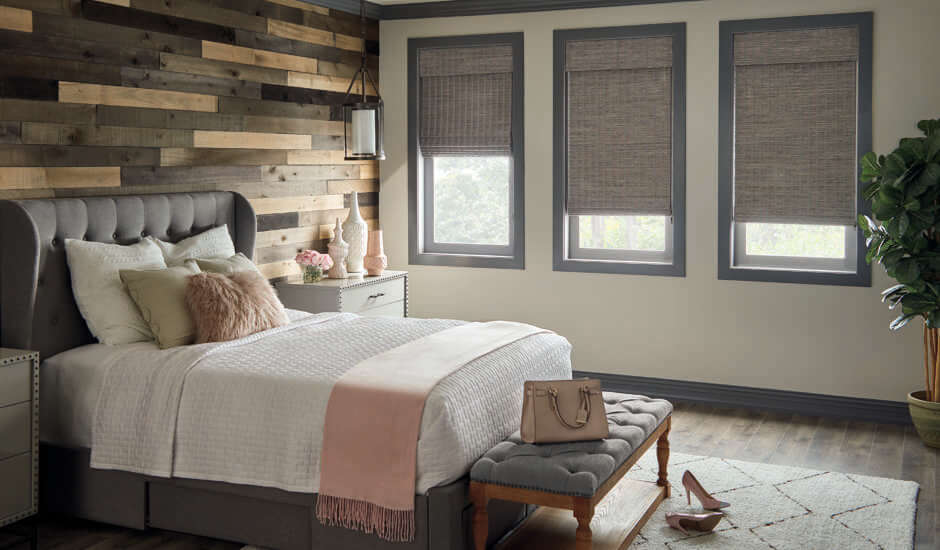 Should You Invest in Roman Shades in Shelbyville as a Renter?

When it comes to placing window coverings around your home, you’ll want to think about the cost. As a renter, you want something that will offer you benefits while there, but is also something that is financially viable. You’re not going to gain all the benefits of some window coverings due to the nature of renting. What about roman shades in Shelbyville? Are these a good option as a renter? Here are some pros and cons of getting these types of shades when you’re renting. Roman Shades in Shelbyville Are on the Expensive Side When it comes to all the different types of fabric window coverings, roman shades are among the most expensive. It takes a lot of work to put the roman shades together, and there can be a lot of extra material needed. Cost is something that will be on your mind. If you’re only in a place for a year or two, it may be worth looking at other types of fabric shades. Roller shades are going to be much cheaper. However, if you’re planning on staying in a place for five years or more (and you may have that security with a rental agreement or because it’s a corporation-owned apartment), you’ll find that roman shades can be worth the money. Make sure you have the money saved for your blinds. You want to benefit financially from them right away, and you can’t do that if you get them on credit. You May Be Able to Take Roman Shades With You Not all window coverings can be moved between places. This is often the case with custom-made blinds, but there are slim chances you’re even looking at them as a renter. You’re probably looking at roman shades in Shelbyville that are premade to work for standard types of windows. When you move, you may be able to make your roman shades work for new places. This isn’t always the case, but if the windows are the same size or a little smaller, you’ll usually find that outside-mounted roman shades look good. This is a gamble, though. You Will Gain Some Excellent Benefits While You Have Them You will want to think about the ways you benefit from roman shades in Shelbyville. One of those is through décor. You can add your own personality and style with ease, and it’s in a way that your landlord can’t fight again. After all, you’re not making permanent changes to the wall color. Another benefit is heating and cooling. The material will be thick enough to block some of the heat loss in the winter. You’ll be able to manage the rising temperatures in the summer, and all those fluctuating problems in the spring and fall. They are beautiful year-round options that are certainly worth the investment over a few years. Renters can benefit from having roman shades in Shelbyville. You’ll want to use them effectively, and you’ll want to make sure the plan is to stay in place for a few years. If this is a year-long rental and you’ll move, roman shades aren’t the best financial move.