We are honoring this Memorial Day in a truly special way.

Budget Blinds has been honored to partner with Homes for our Troops, a publicly funded nonprofit organization that builds and donates specially adapted custom homes nationwide for severely injured post-9/11 Veterans, to enable them to rebuild their lives. Most of these Veterans have sustained injuries including multiple limb amputations, partial or full paralysis, and/or severe traumatic brain injury. 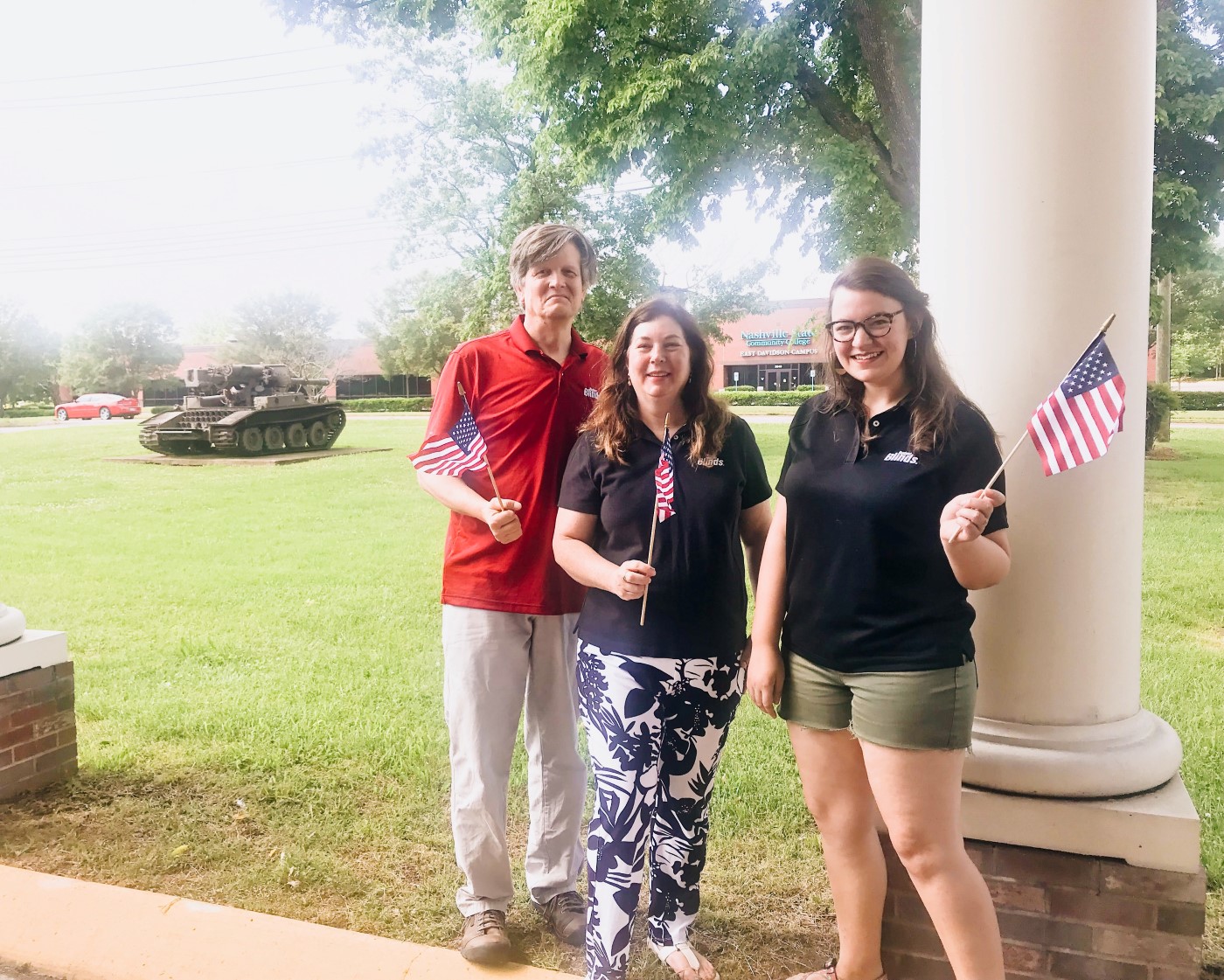 On March 29th, 2011, while on foot patrol with the 2nd Combat Engineer Battalion, supporting 3/8 Marines, Corporal Joseph Woodke stepped on an improvised explosive device (IED) in Helmand Province, Afghanistan. The blast resulted in the loss of both legs and damage to his right ear. Now medically retired, Joseph has become an accomplished athlete. He has hand-cycled in seven marathons and plays sled hockey for the Nashville Sled Predators and earned a spot on the 2019-2020 U.S. National Sled Hockey Team. He would like to use these skills to eventually open his own gym. Joey has also continued his education, receiving his business degree in 2017. 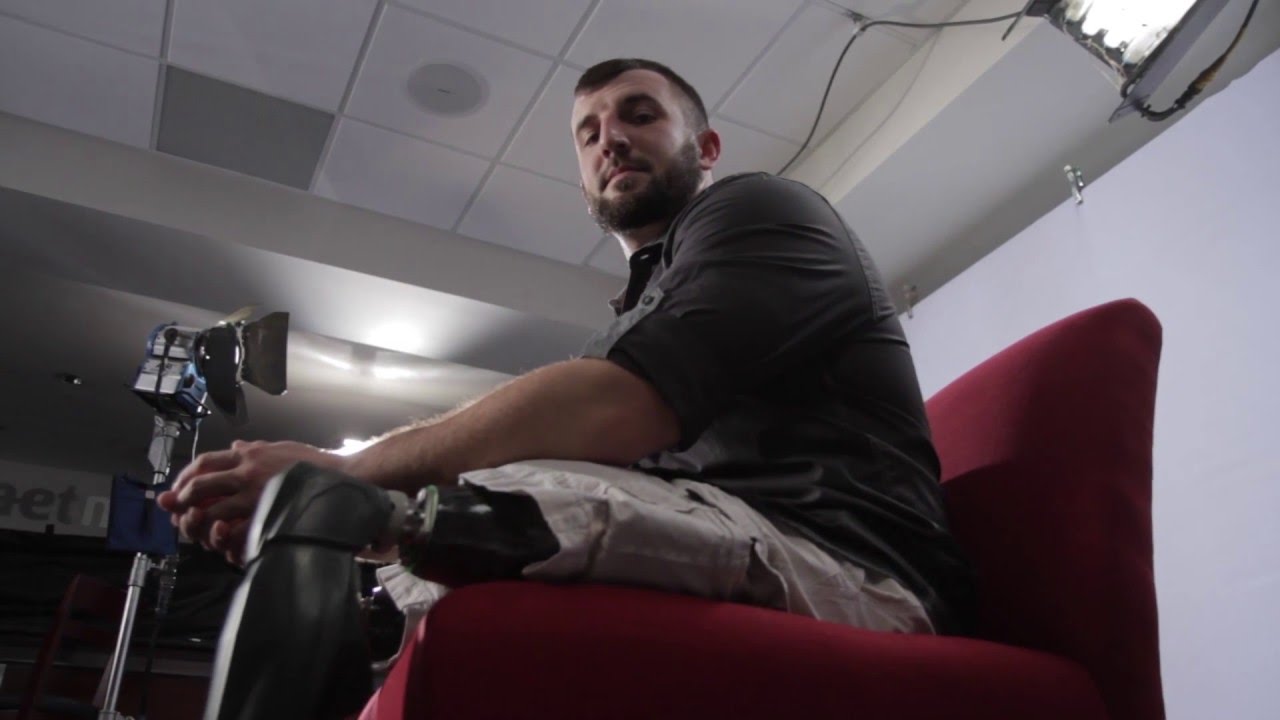 Joseph says that it’s hard to put into words how grateful he is for the support not just for himself, but for all Veterans. “Good people like HFOT’s donors and supporters are the reason why we were all willing to go to war. We wanted to defend them and this country,” he says. “Thank you for the help, and I hope you keep supporting this great charity.”

Owners Jim and Kathy Suttle, and the entire Budget Blinds of Franklin team are there every step of the way, from the Community Kick-Off, to promoting Homes for Our Troops and their mission in our community to garner local support, measuring, installing, volunteering at Community Volunteer Day, and celebrating at the Key Ceremony.Window treatments for Corporal Woodke’s new home are ordered and will be installed soon. We will continue to update you on our Facebook and Instagram pages. 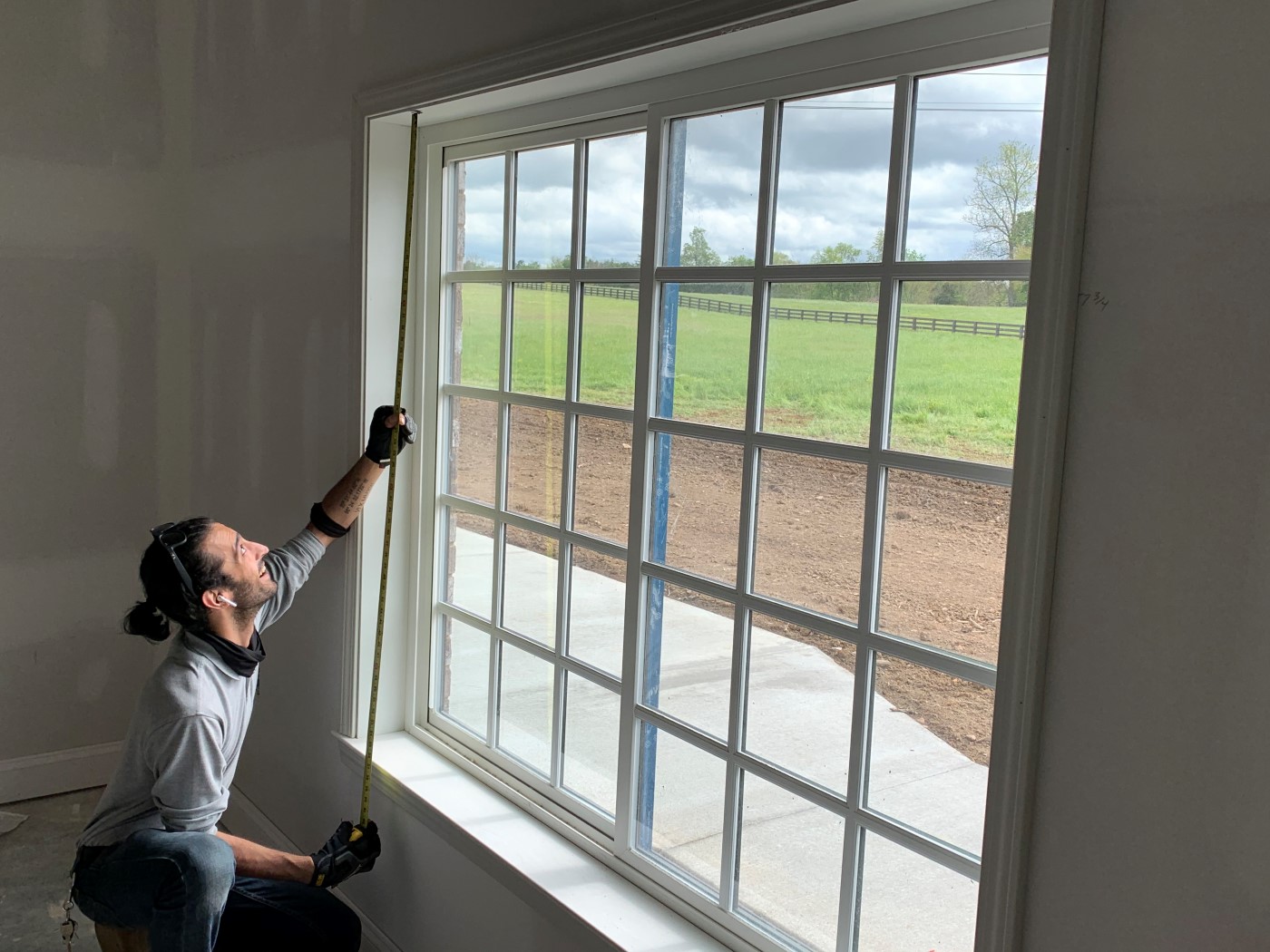 There is a special relationship between three local HFOT recipients. These Marines pushed each other as they recovered and adjusted to a life as double amputees. While recovering at Walter Reed National Military Medical Center, John Curtin, Ben Maenza, and Joey Woodke discovered they had similar interests that ultimately led them to become teammates on the ice. Click here to learn more. 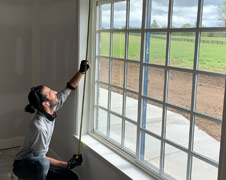 We are honoring this Memorial Day in a truly special way. 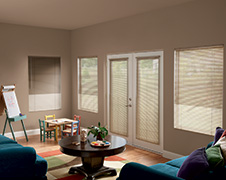 As the state of Tennessee begins to reopen, we are excitedly planning and making healthy preparations. We’ve created a list of tips and tricks to help you keep your home clean and help you and your family be healthy during this time!