The franchise business model is no longer just a man's game. More and more women are finding a business home in the franchise world - and liking it very much, thank you!

Research and statistics confirm that women have been steadily rising in the ranks of business and franchise operators over the past three decades. In fact, according to Franchise Business Review, there has been a 24% increase in women-owned franchise businesses. Today, 26% of all franchises are solely woman-owned, with another 9% with at least one female partner in the ownership group. Additionally, 41% of new franchisees that have launched in the last 24 months are women.

For women in franchising the sky is the limit. Everyday women are busting the glass ceiling, investing in themselves and growing successful businesses. These women take risks, many leaving long term careers for the freedom to be their own boss and chart their own course for their futures and that of their families. Just ask the women who own and operate Budget Blinds franchises. We did just that, and the results from a recent survey were insightful and inspiring.

Survey respondents sighted three main reasons for choosing to purchase a franchise 59% citing the opportunity to be their own boss, 32% job schedule flexibility and 29% financial opportunities.

Instead of investing in someone else’s business and future they began investing in themselves and their future. Seeing the opportunity in the franchise system “blueprint” and valuing the training and support of a franchise, these women embraced the opportunity and ran with it. They balanced raising a family and running a household with building a team and running a business.

Yes, You Can Have A Family & Run A Business

For several like Lori Sitko from Budget Blinds of Sherwood Park, the opportunity to be home based and work while raising her family was the option that appealed to her. Being able to balance both is a great example for her children too. Seeing their mom be successful in running a business shows them that they too can chart their own course for the future and be successful. 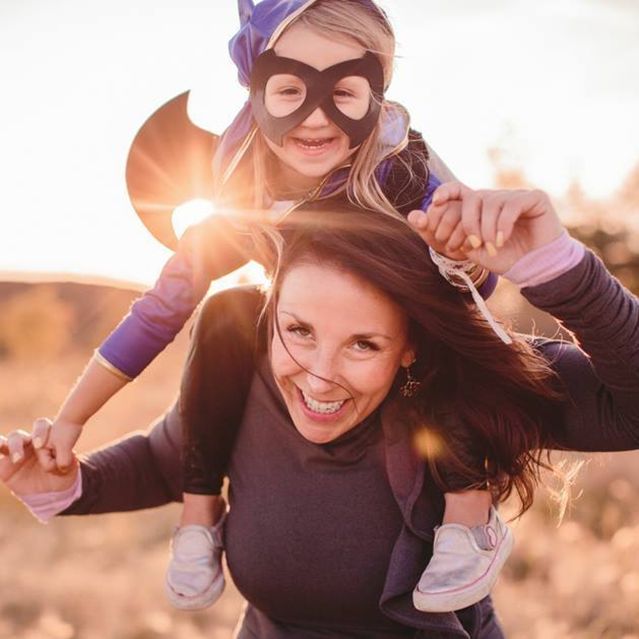 For Stephane Wojcik from Budget Blinds of Naperville, she grew her family and her franchise with three beautiful children and four territories!

For other women it was the opportunity to do something they enjoyed and change their future that drew them to own their own business. Many leaving long term careers to seek a “Work-Life Balance” they couldn’t find working for someone else. 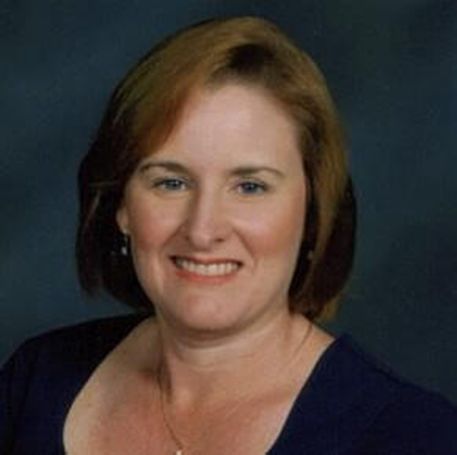 “I was a nurse for over 20 years and was burned out. Looking at another 20 years until retirement and with a 12-year-old son to raise as a single mom, I wanted something more. The Budget Blinds opportunity just grabbed me and wouldn’t let go. More than anything else it looked like something I would enjoy. I have never regretted my decision 9 years ago to buy a Budget Blinds franchise.”

Kathy Evens from Budget Blinds of Oshkosh was also tired of the uncertainty and politics of a corporate job. She too was ready to take control of her future. “A life coach suggested I look at owning a franchise. I liked the Budget Blinds model, the products, the reasonable investment and the opportunity to start generating revenue quickly.”

Jessi Chichelli from Budget Blinds of NW Rochester left a 26-year career behind to start her own business.  “I was impressed by the strong brand recognition and the training Budget Blinds provided. I have never looked back! I get to use my business acumen, creativity, and my passion for home decor and best of all be my own boss!” 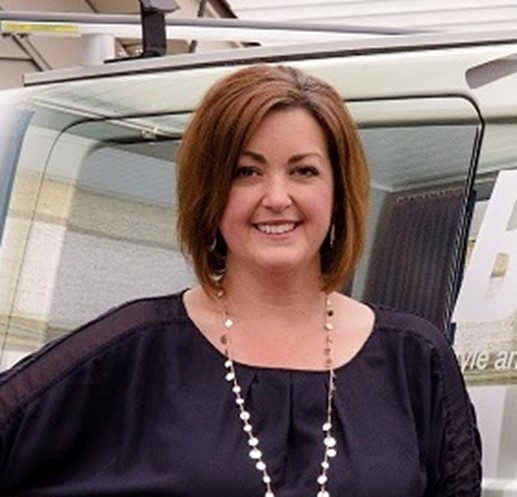 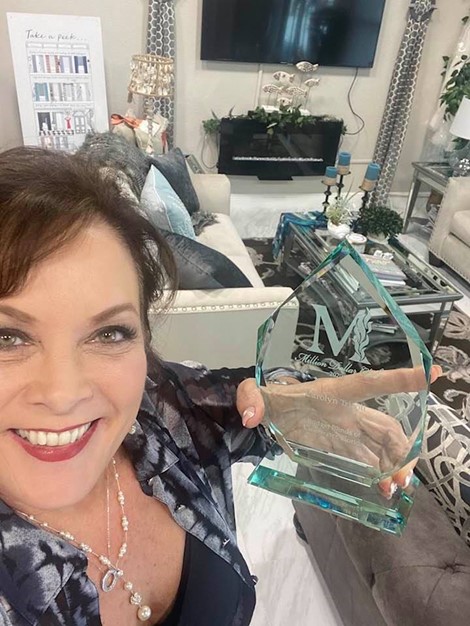 For Rachelle who worked hard, but struggled financially early in her life, the opportunity to own a franchise came along in 2013. And wow did she run with it! 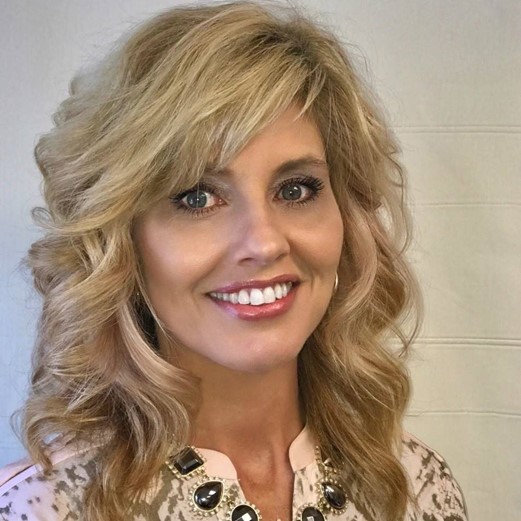 "I independently own and manage one territory with a staff of seven and co-own four territories (soon to be six) with partners where I fill a secondary alongside my managing partner." Plus, as she says “The life changing benefits of more financial success, world travel and saving for the future than I could have ever imagined. There was a day I could not have even wrapped my head around the idea of being someone’s boss.” Owning a franchise has changed that for Rachelle and she is inspiring others with her success!

So just what is it about women and franchising that has made them so successful? Well, skills, interests, and natural personality traits, play a key role. Consider the following:

For women in 2021, the opportunities are available, choose to take that leap of faith, surround yourself with people who believe in you and go for it!