You’ll hear a few different names when it comes to getting shutters. Plantation shutters in Bellingham are among the most well-known names for shutters with louvers. However, you may have also heard the name California shutters.

When you look at pictures of the two, they look similar. That’s because they are, but there are some differences that will affect what you buy. After all, you want something that is going to match the exact needs you have when it comes to window treatments.

Plantation Shutters in Bellingham Are Older

To start with, plantation shutters are older than California shutters. The plantation style became popular in the 18th century. As the name suggests, they were used on plantation homes and gave off an elegant look for the manors.

Then in the 19th century, there was a move to California shutters. They were more popular in California, as the name would suggest, and they had some minor tweaks to the plantation style. As the popularity of the shutters grew, the name stuck to mark the believed origin of them.

The Louver Width Is the Most Markable Difference

What does this mean for the benefits? Very little. The main one is that the larger louvers will bring larger gaps when the louvers are open. This can mean that more light shines through and there’s less privacy. This is easily managed by twisting the louvers.

California shutters tend to be easier to install and look better in smaller rooms because of the smaller louvers. If you have a larger room, you’ll want to turn to the larger louvers.

The Materials Used for the Shutters

Real wood has better characteristics than faux wood. The downside is the material is more likely to warp in the heat. It’s not caused a huge problem with California heat, though, so that’s something to consider.

In the end, you’re not really getting a lot of differences between California and plantation shutters in Bellingham. This is certainly something to consider when it comes to price. If you’re on a tight budget, you’ll likely find that plantation shutters are more in your price range, especially with the synthetic materials. If you want something that fits smaller rooms and smaller windows better and cost isn’t an issue, California shutters are going to be the way to go. 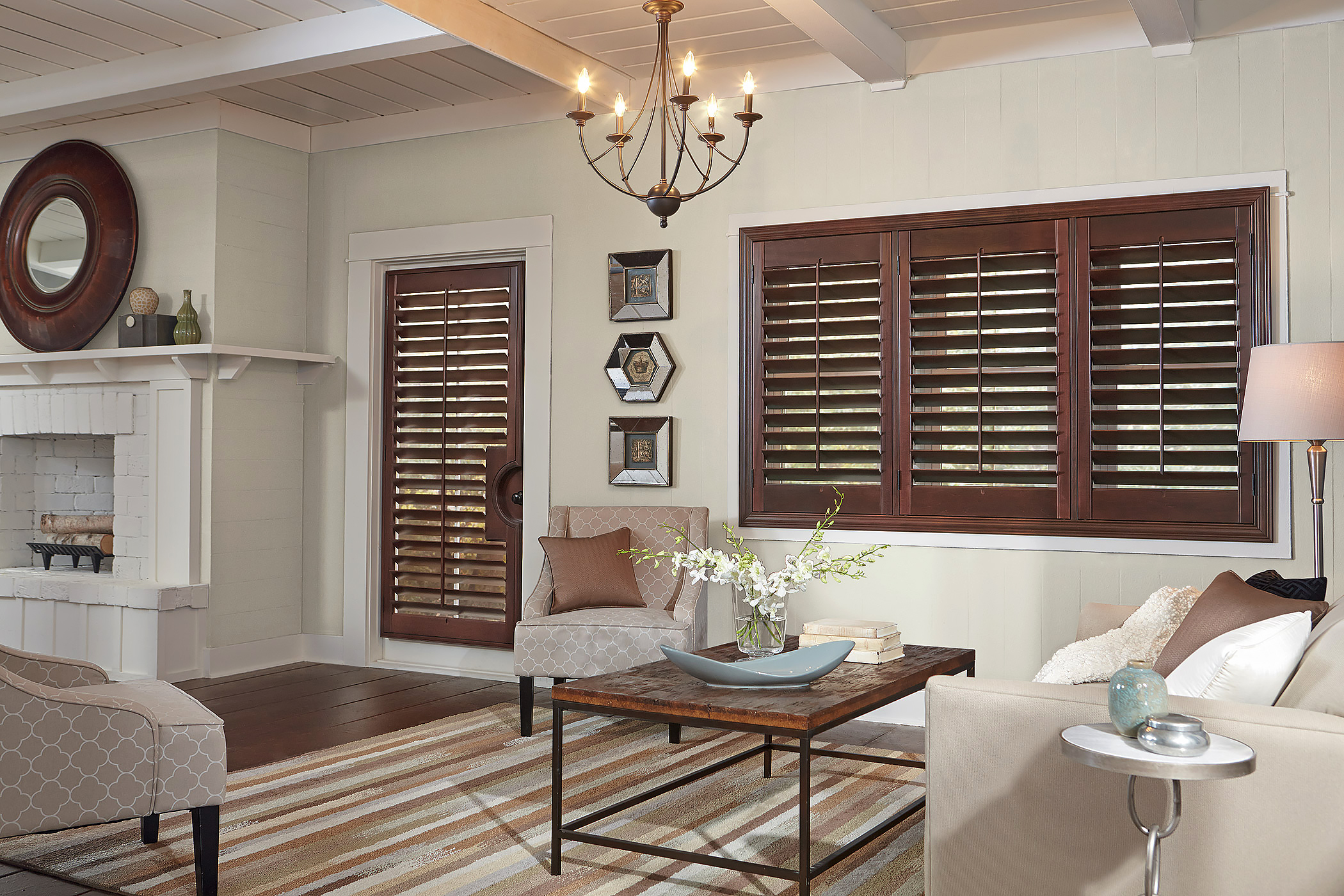 What’s the Difference Between California Shutters and Plantation Shutters in Bellingham?

You’ll hear a few different names when it comes to getting shutters. Plantation shutters in Bellingham are among the most well-known names for shutters. 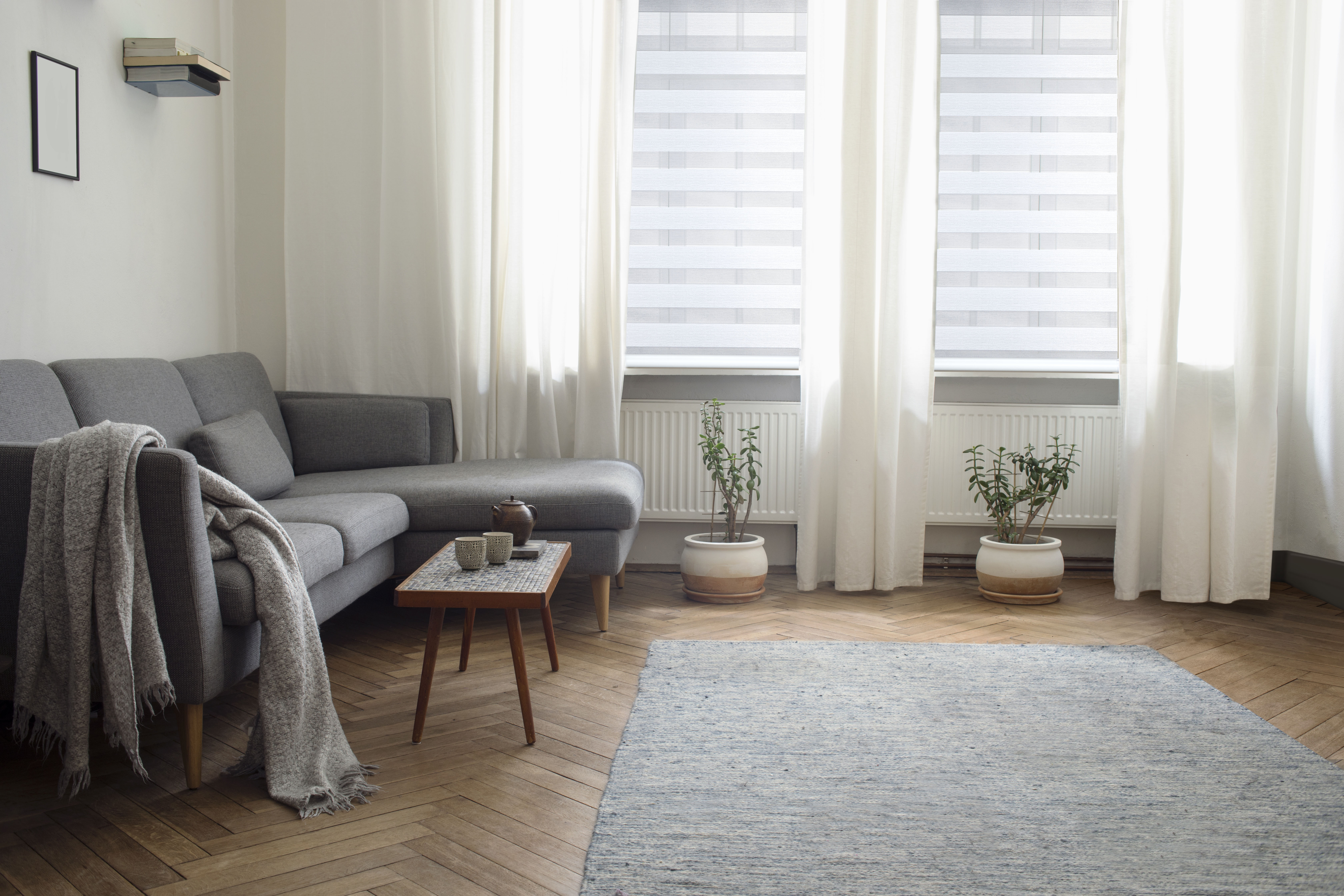 Can People See Through Zebra Blinds in Blaine at Night?

Zebra blinds in Blaine look beautiful, and they offer a wide range of benefits. One of those is offering privacy during the day without blocking the light.